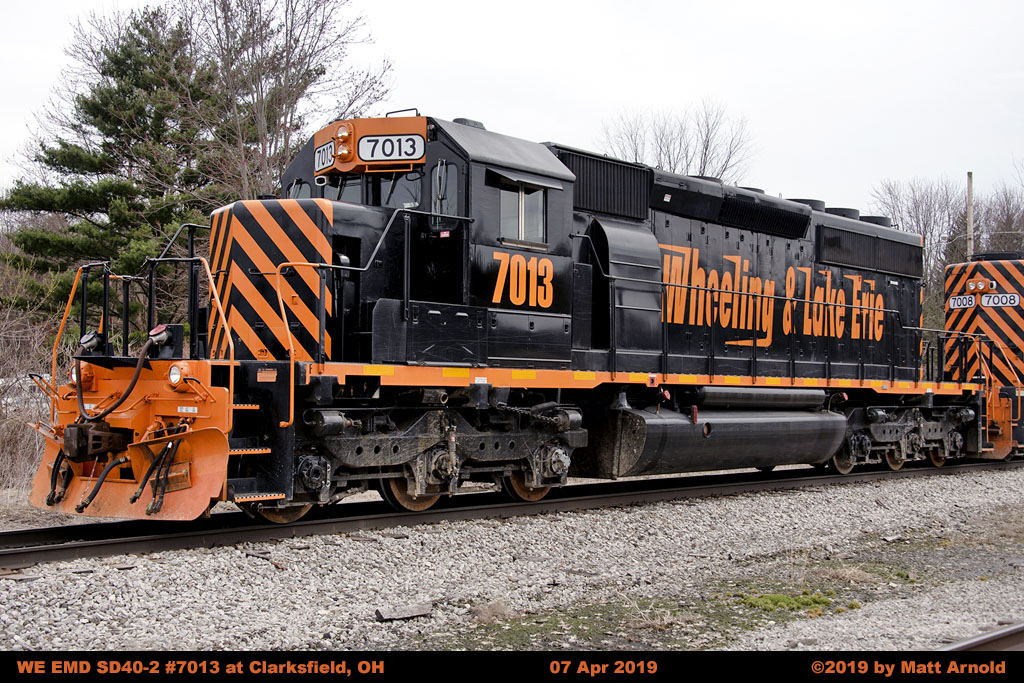 The W&LE rebuilt the 7360 and renumbered it to WE 6389 when it was repainted following
the rebuilding.  It was released back into service during the first week of July 2015. 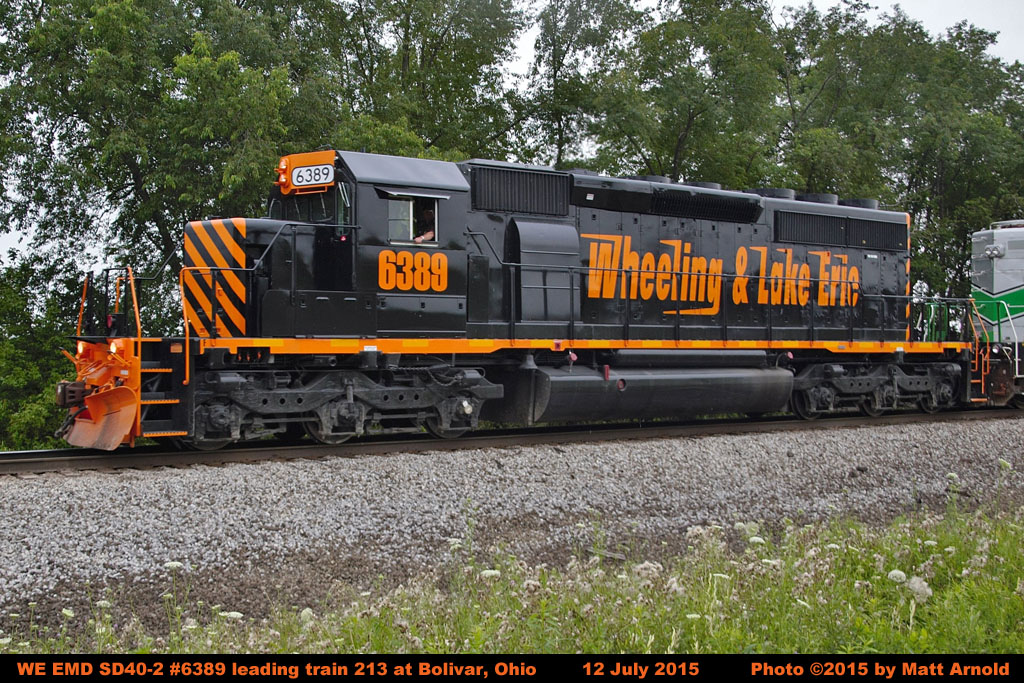 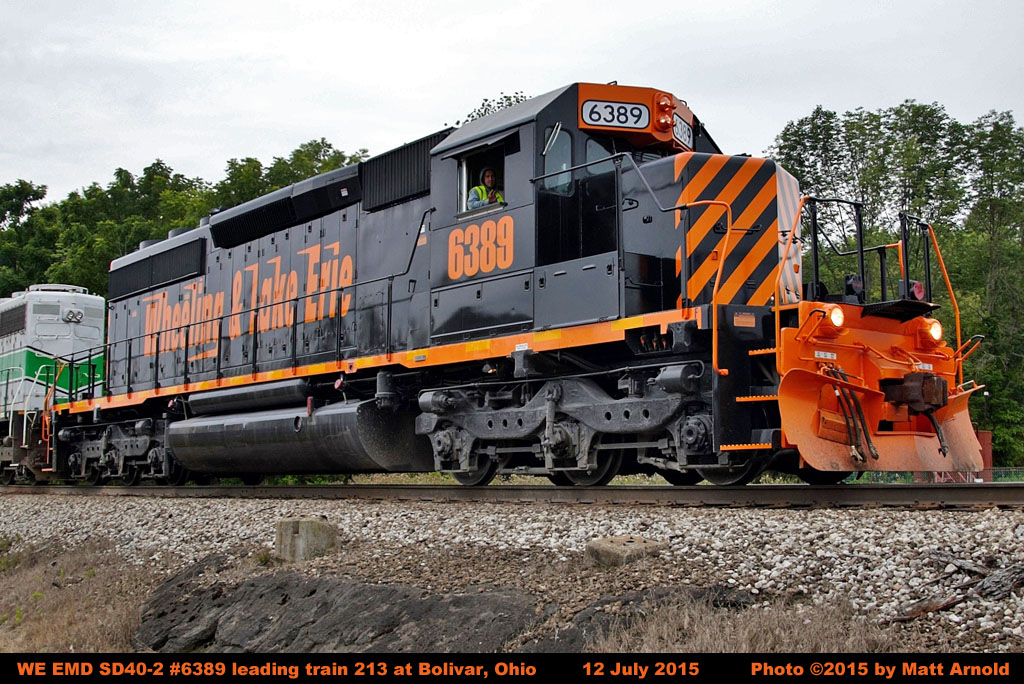 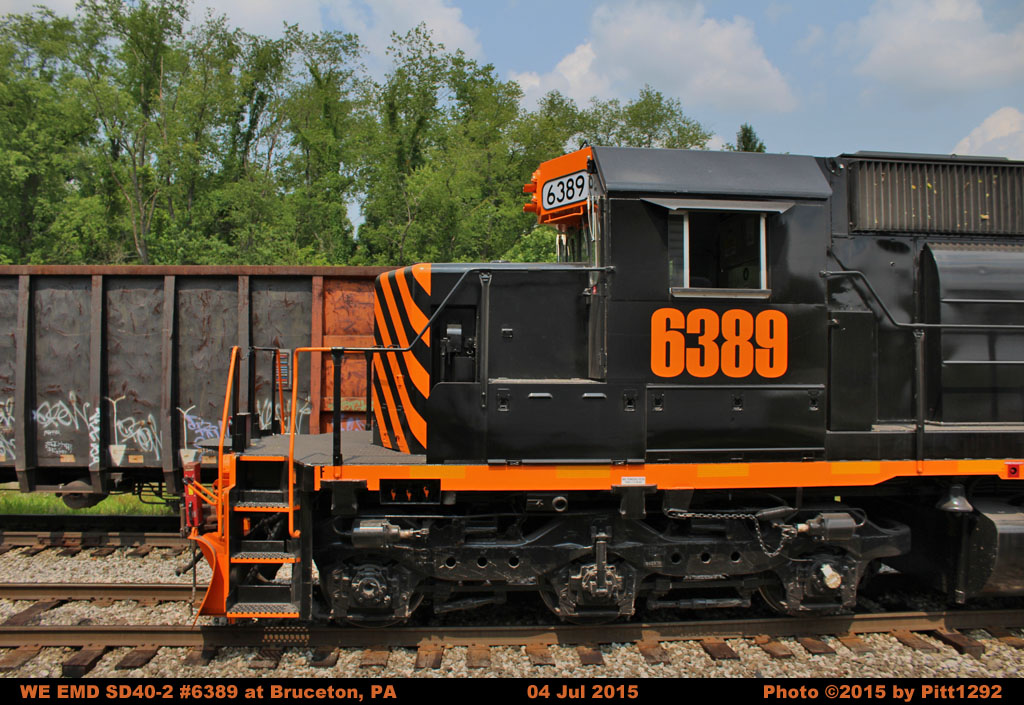 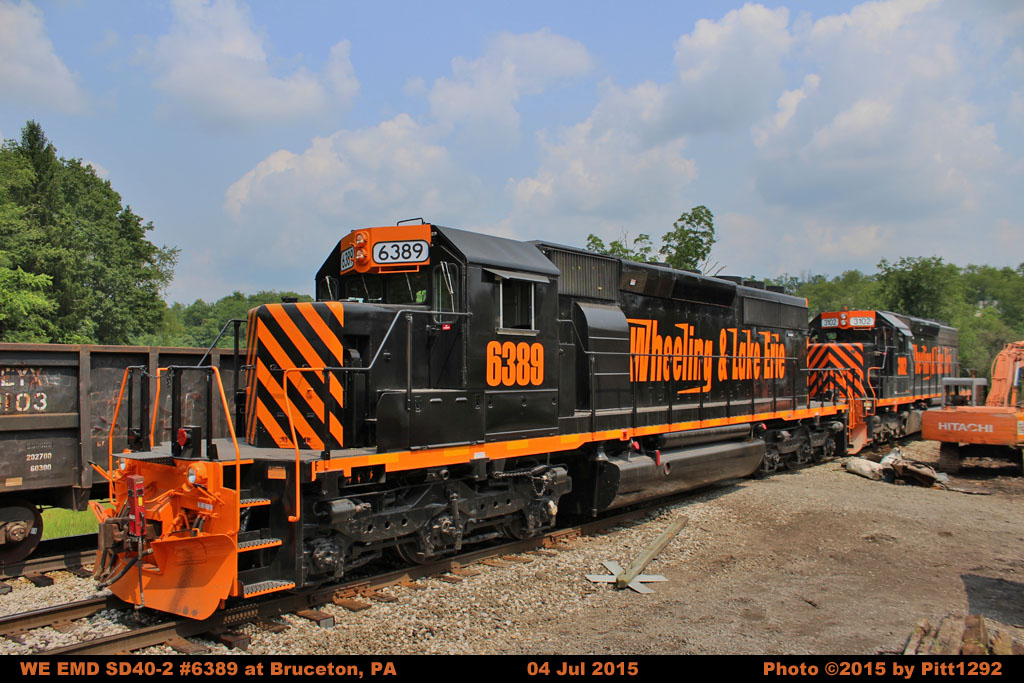 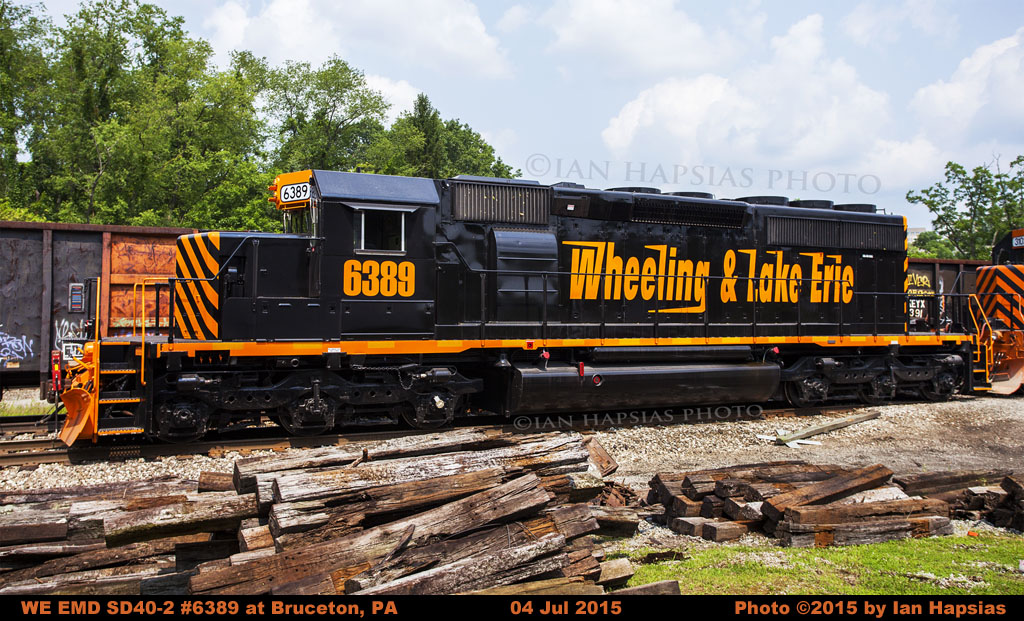 W&LE acquired the 7356 in September 2014 from National Railway Equipment.
It was quickly given Wheeling and Lake Erie lettering and was put into service: 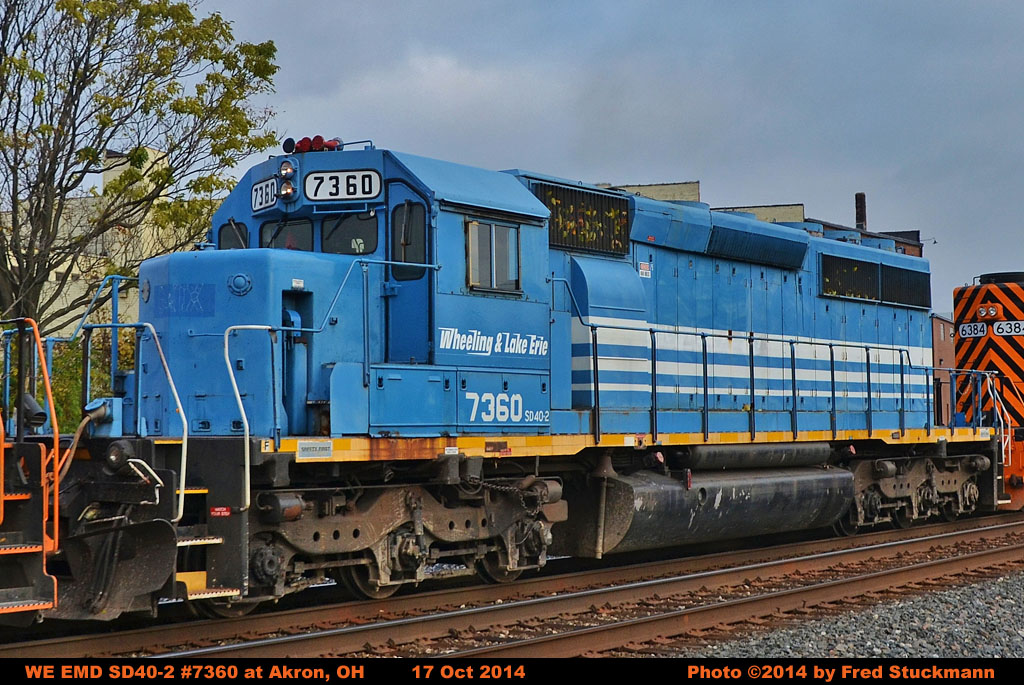 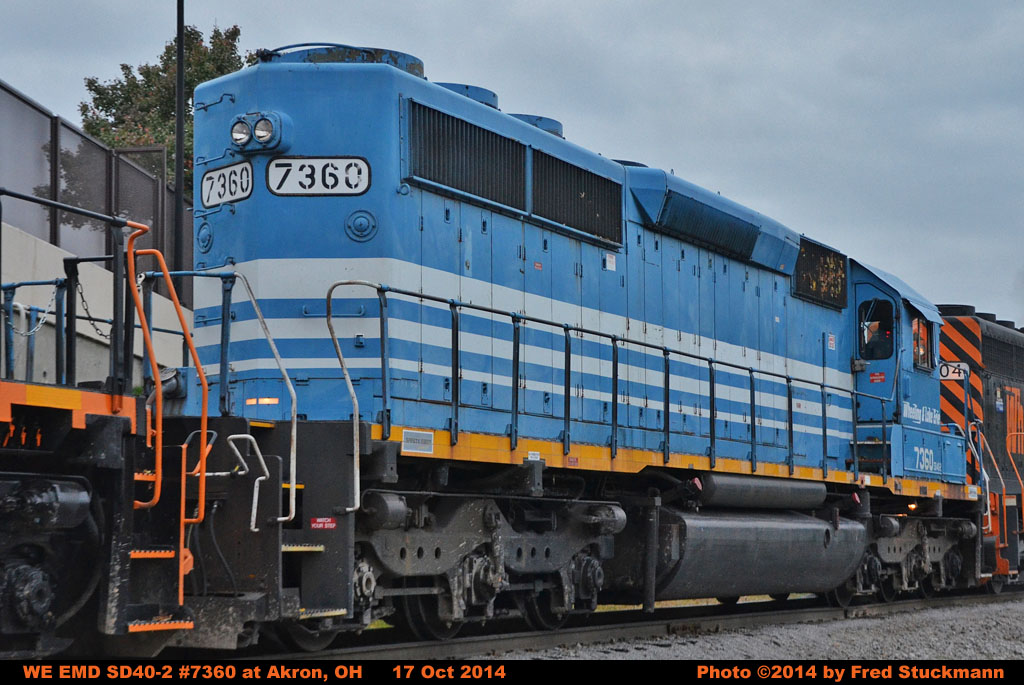 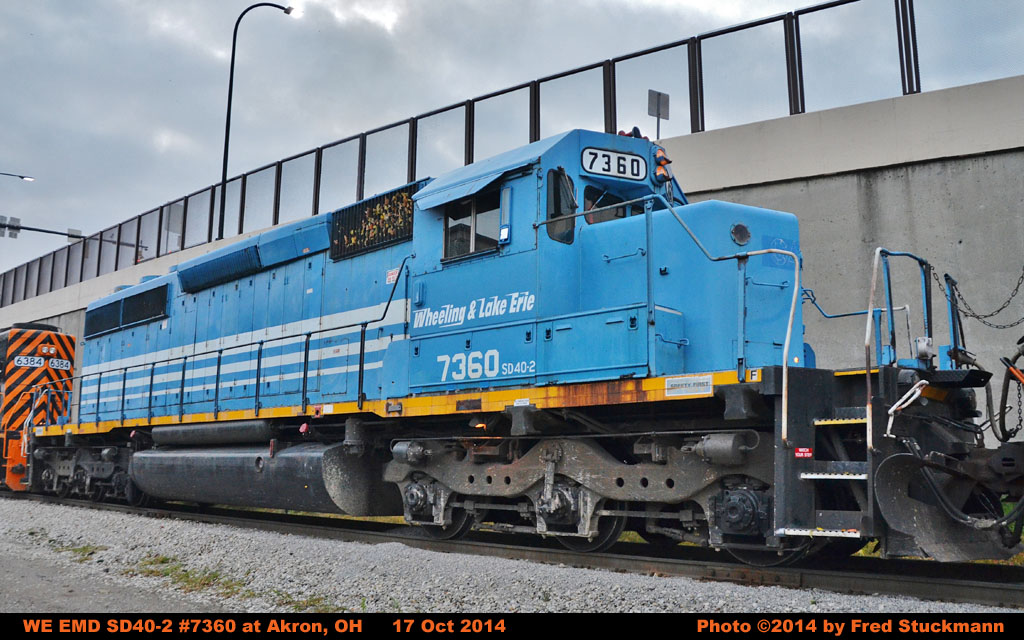 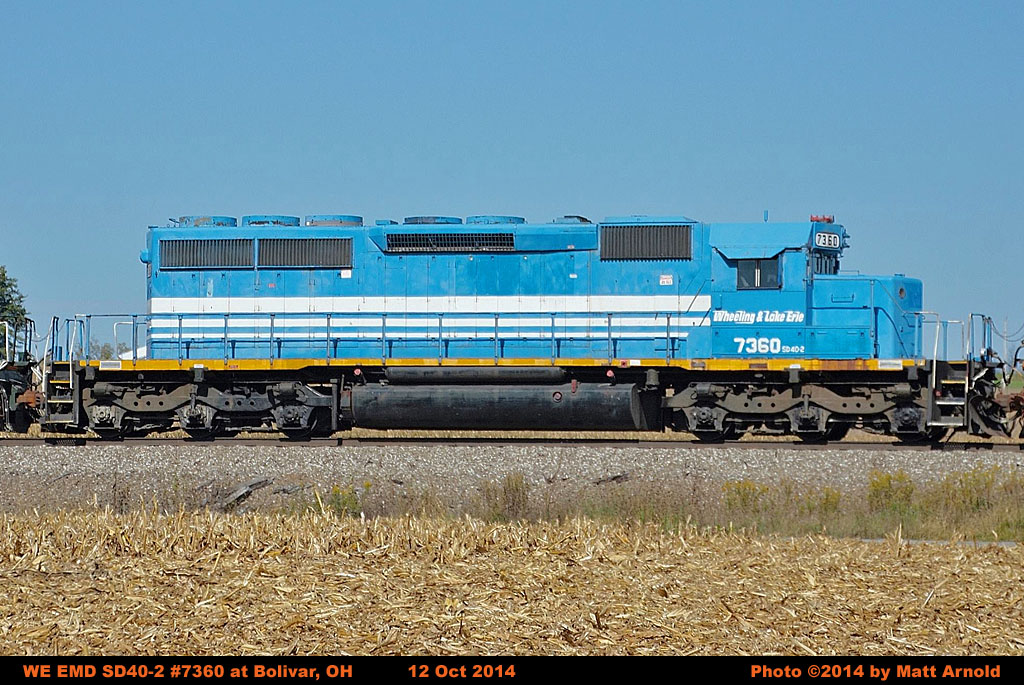