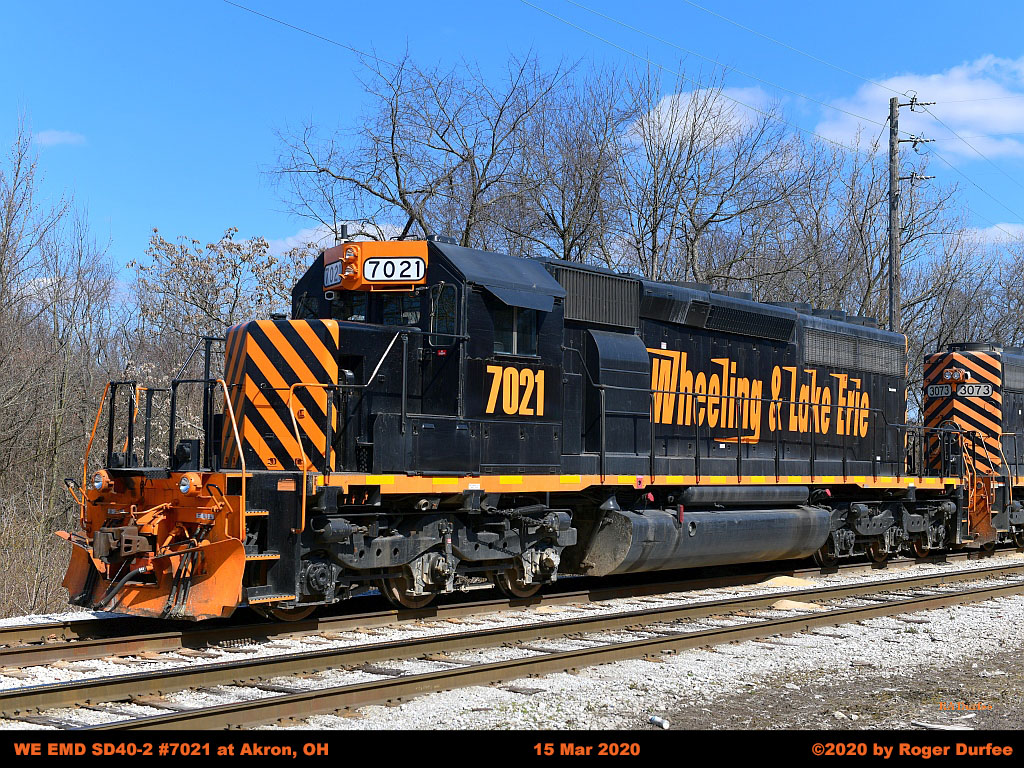 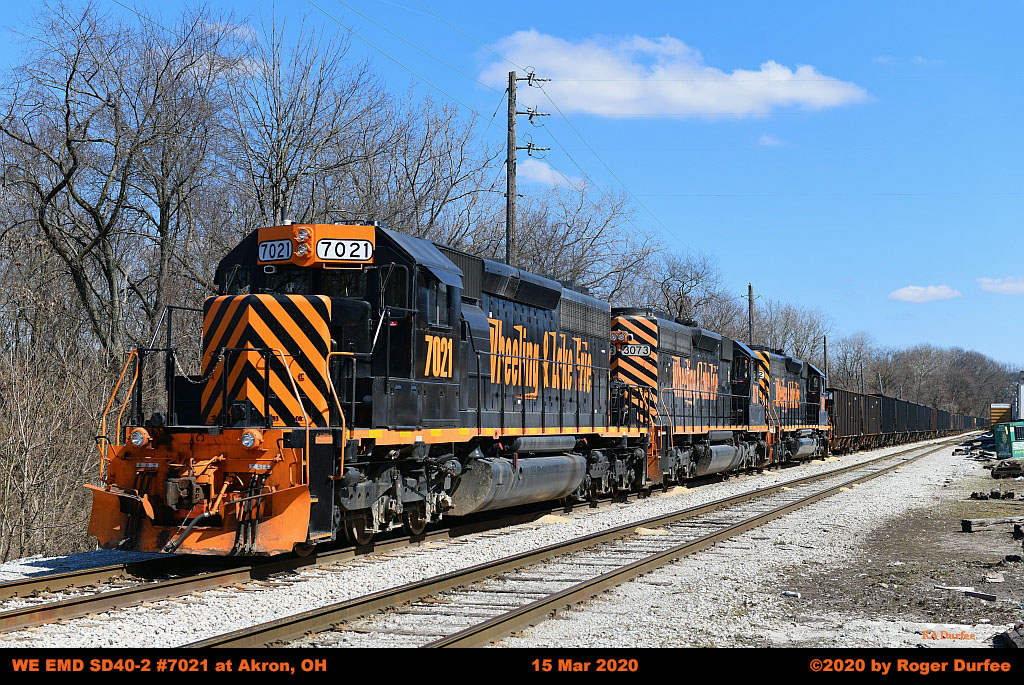 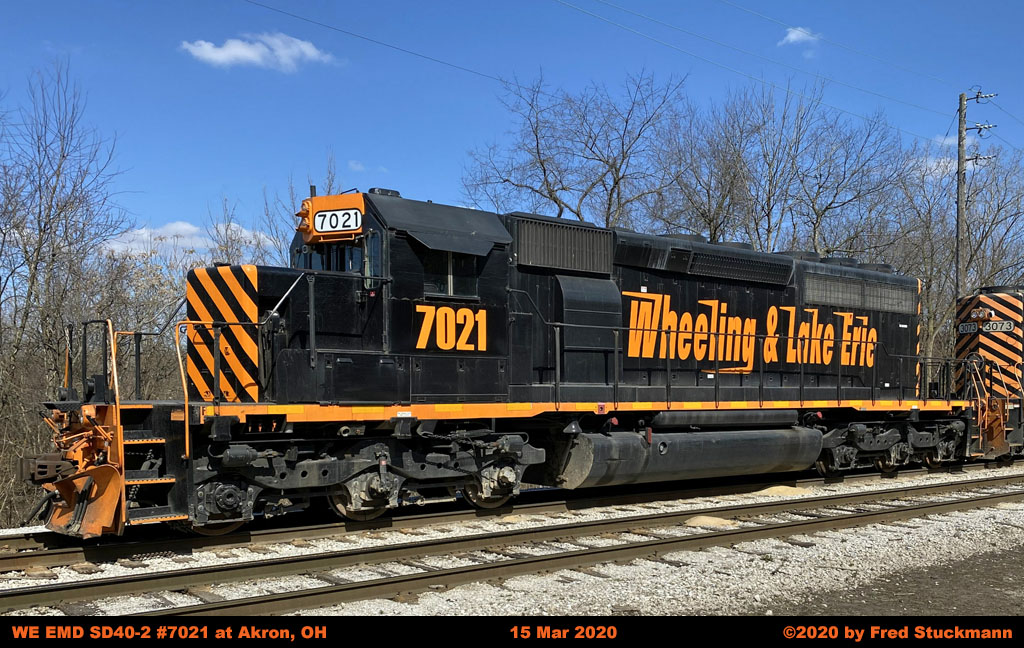 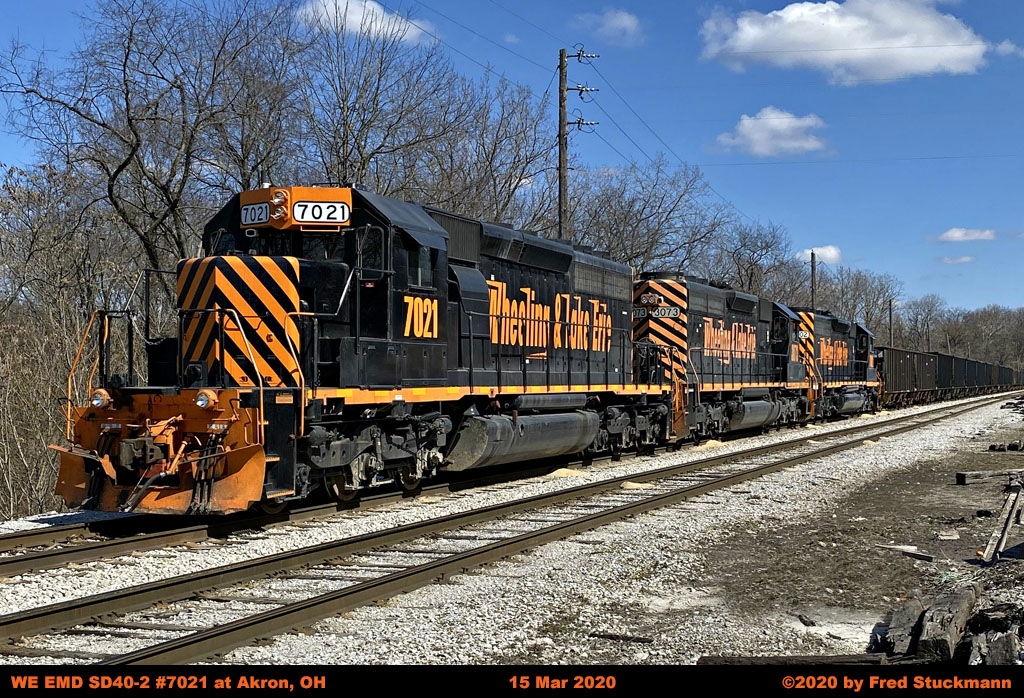 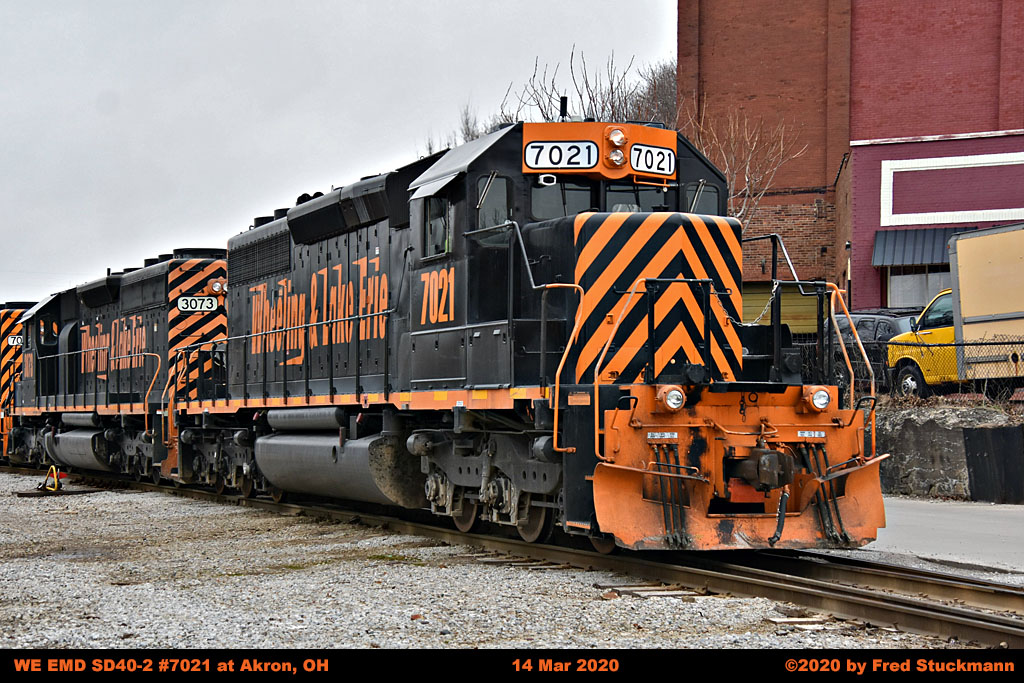 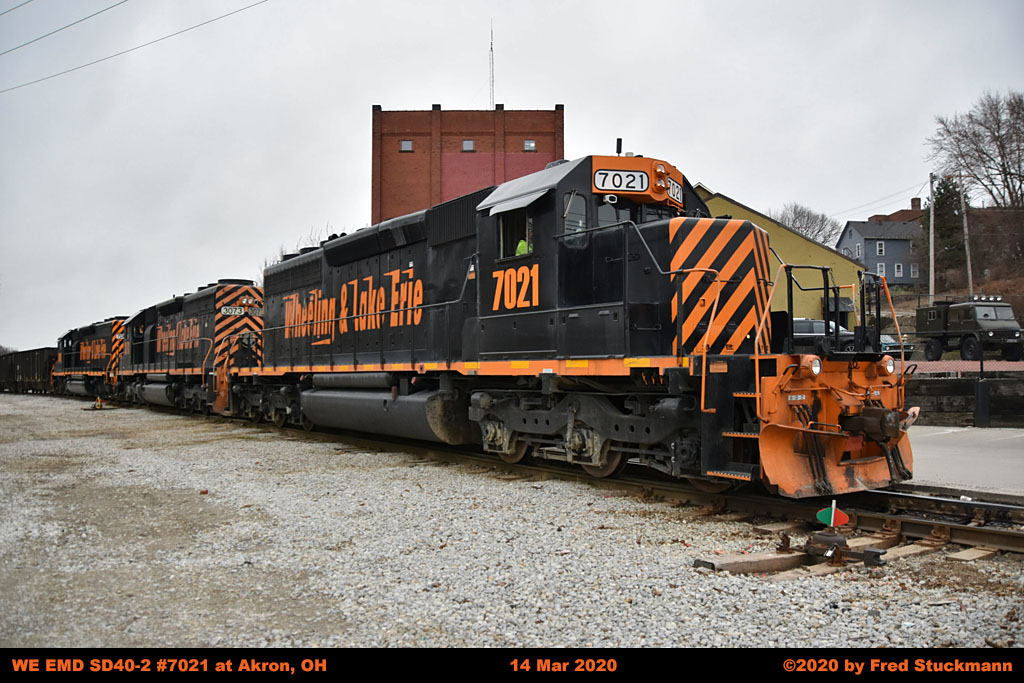 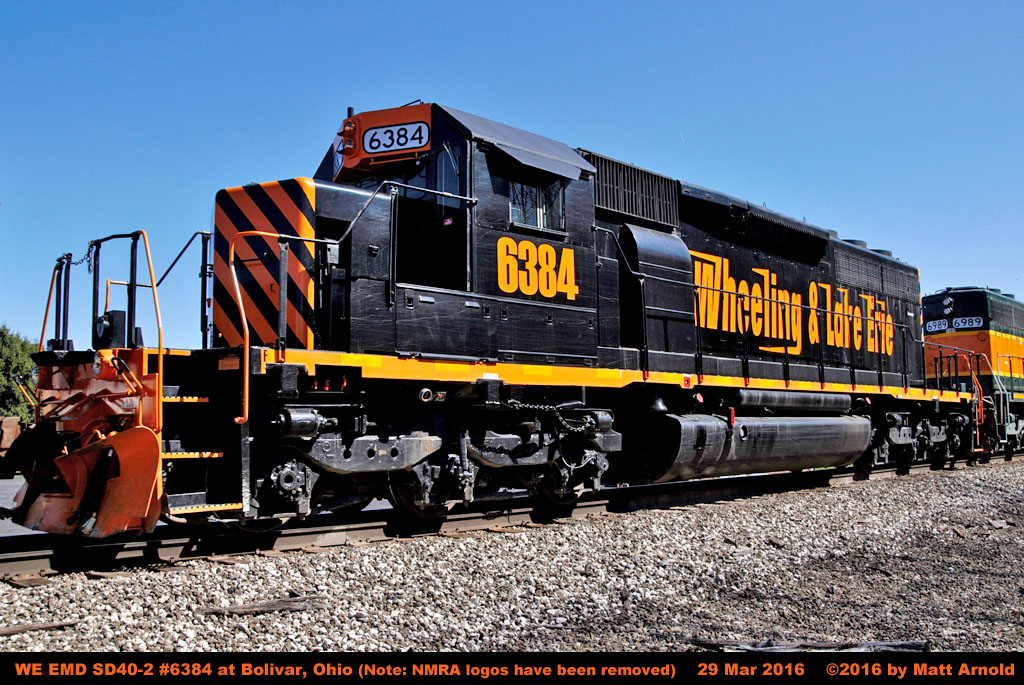 In April 2014, WE 6384 had logos applied to each side of the long hood to promote the
2014 National Model Railroad Association Convention to be held in Cleveland, OH. 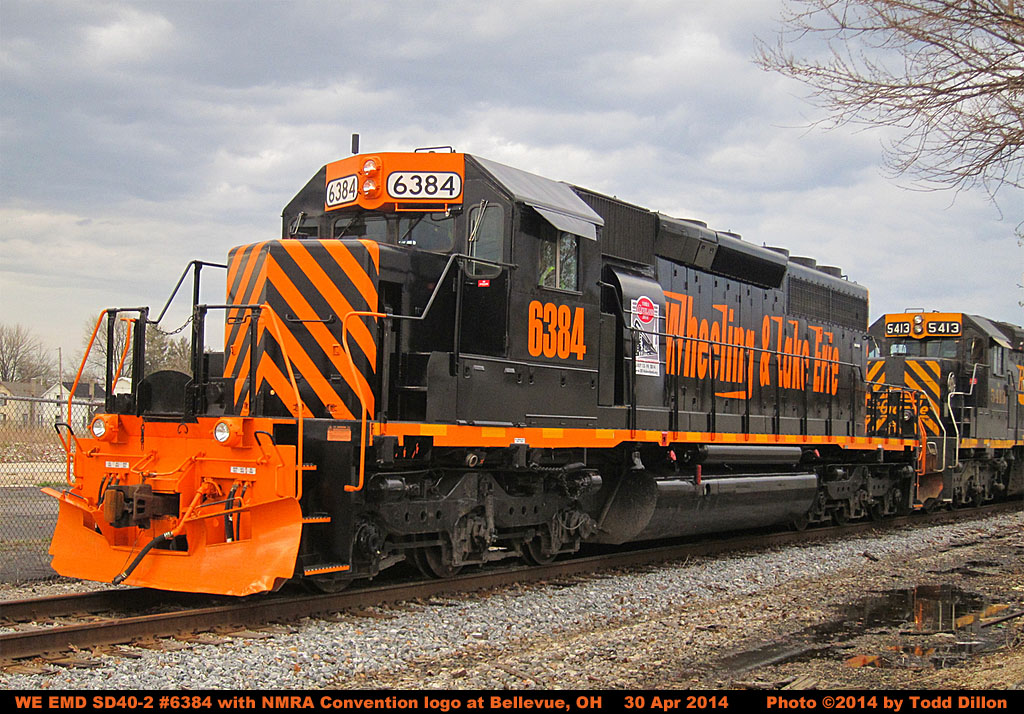 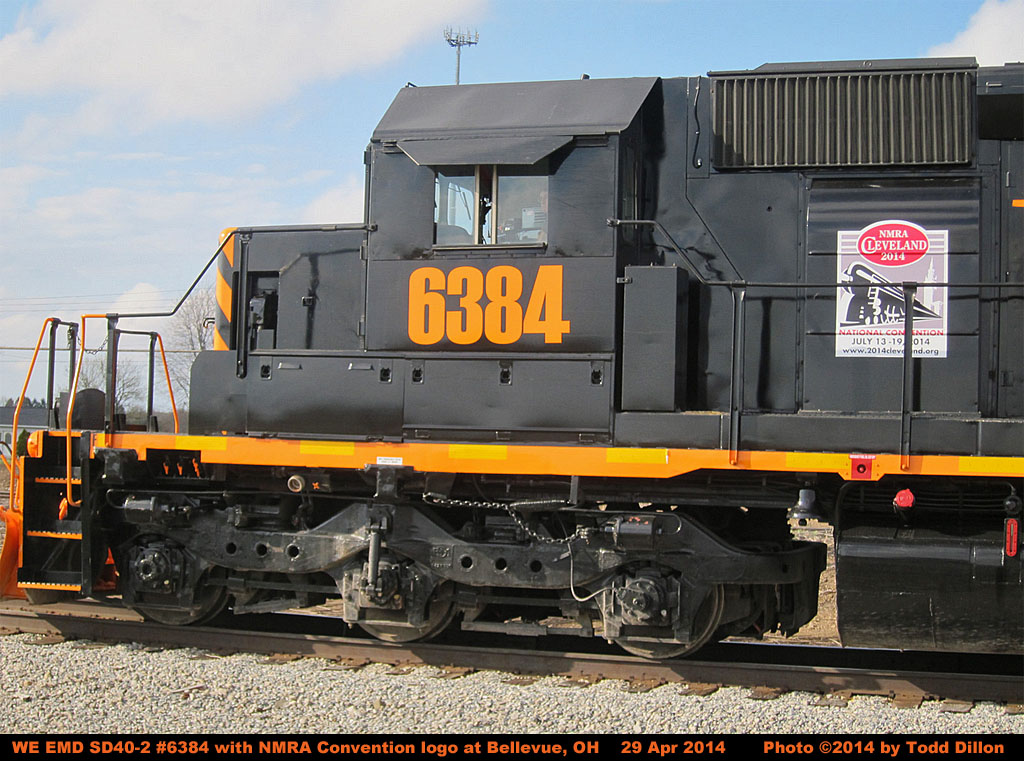 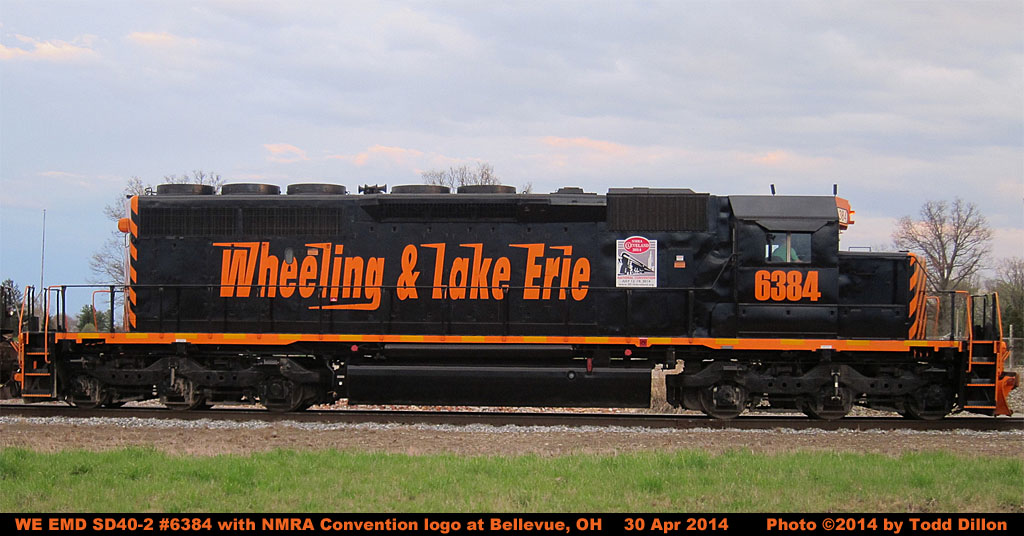 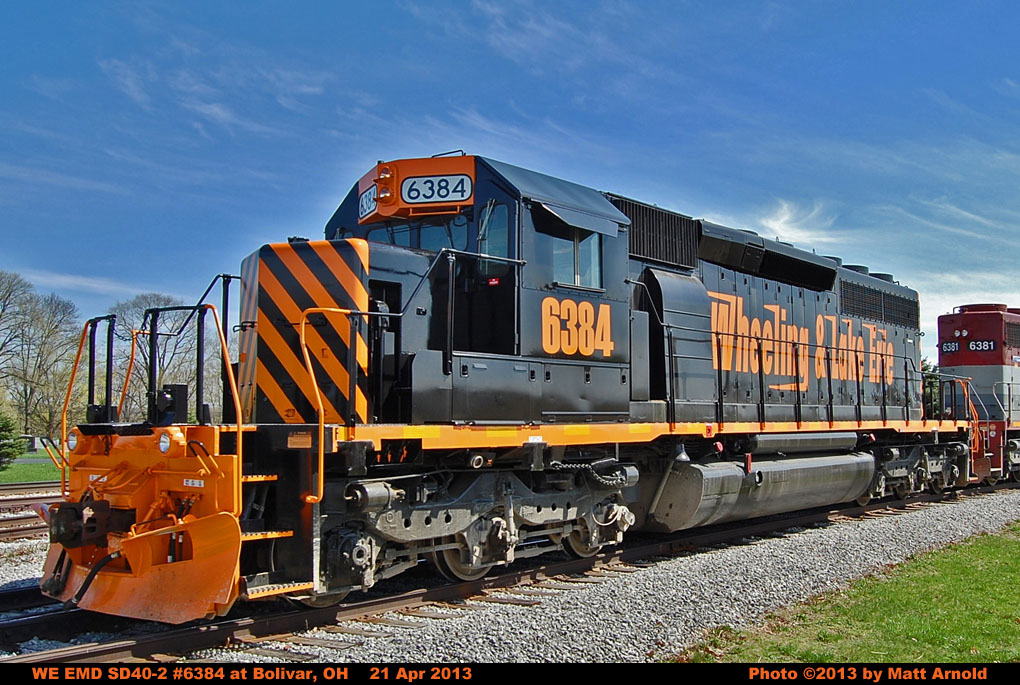 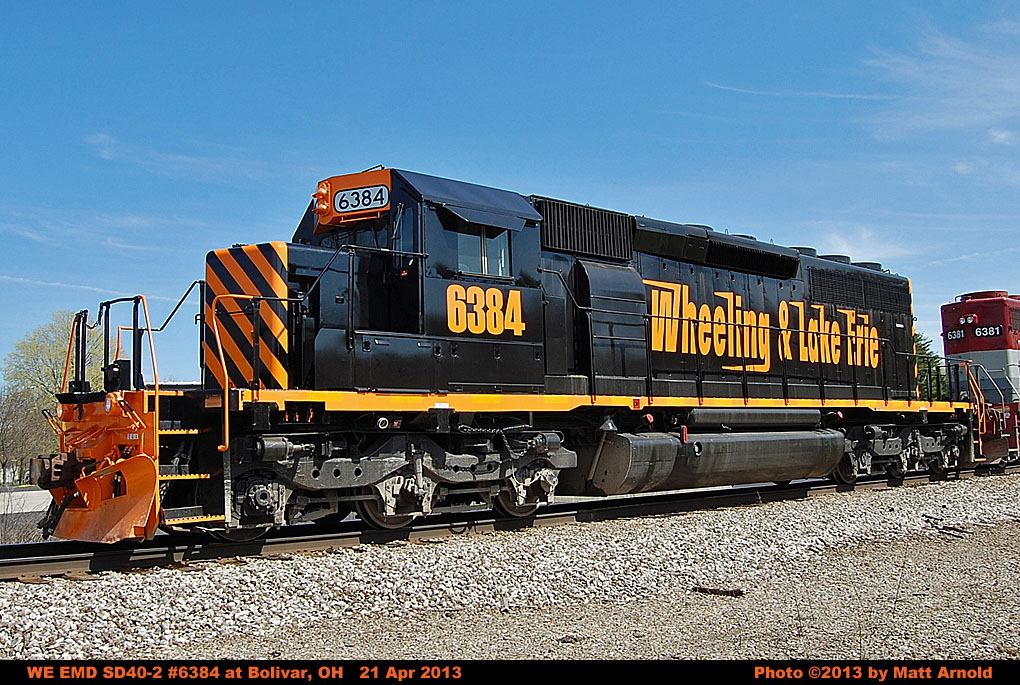 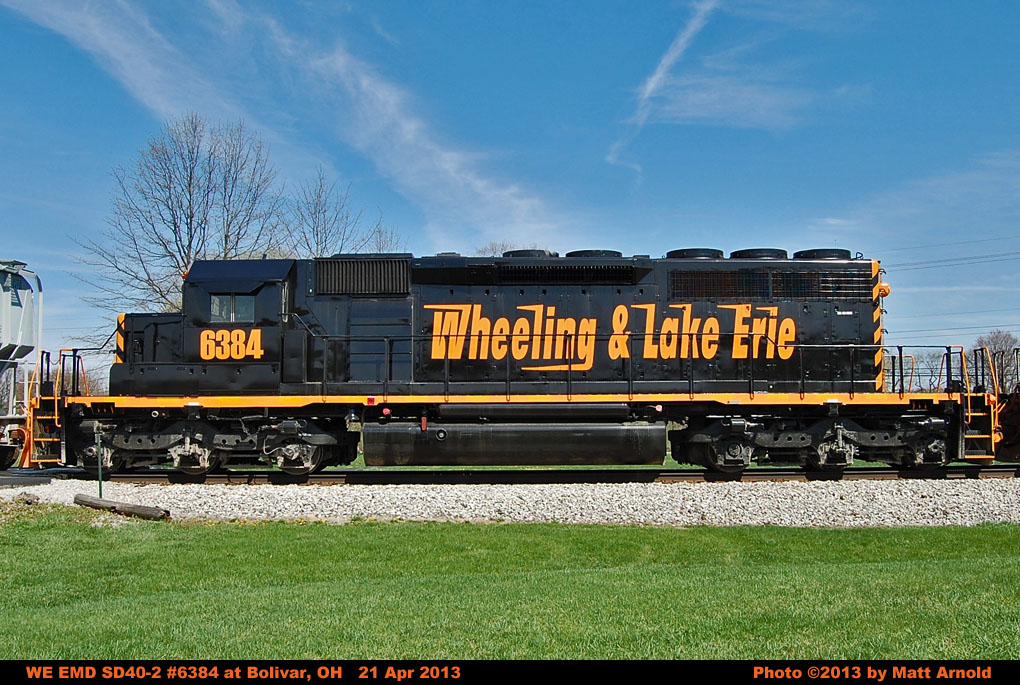 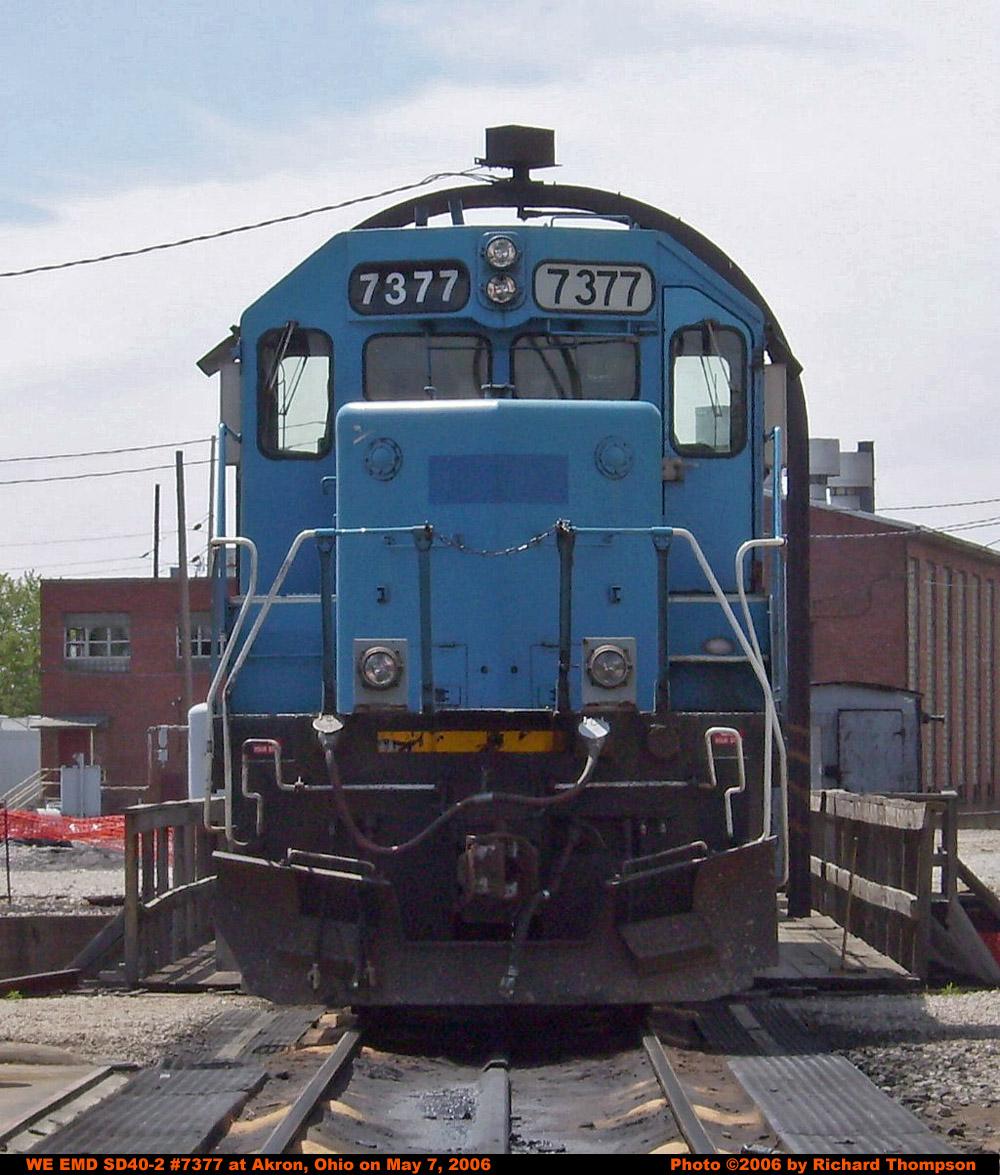 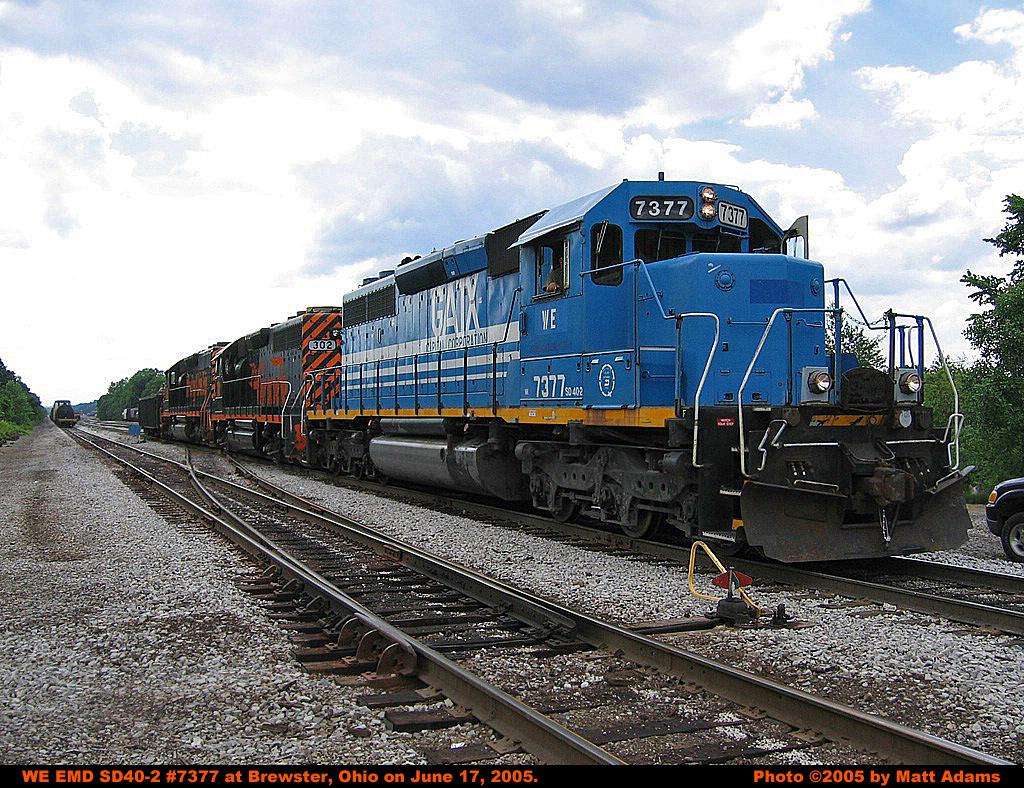